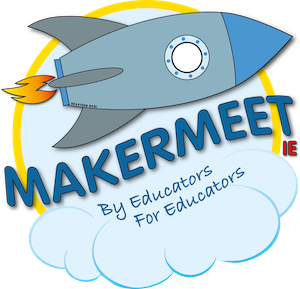 Chris Reina has been involved in education since 2002, technology since 1981 and Making since 1971. (You do the maths). He is CCO (Chief Cardboard Officer) of MakerMeet.ie - who deliver Maker-led, project-based S.T.E.A.M. workshops nationwide to primary, secondary, third-level and other institutions. He feels passionately that education is the most important thing in the world and that teaching using Maker skills is the most rewarding job there is. Chris loves cats, kayaking, kite-flying, steampunk, pedantic semantics and knowing the meanings of ligatures, aglets, gallibanders and lexiphanic.

More about the speaker