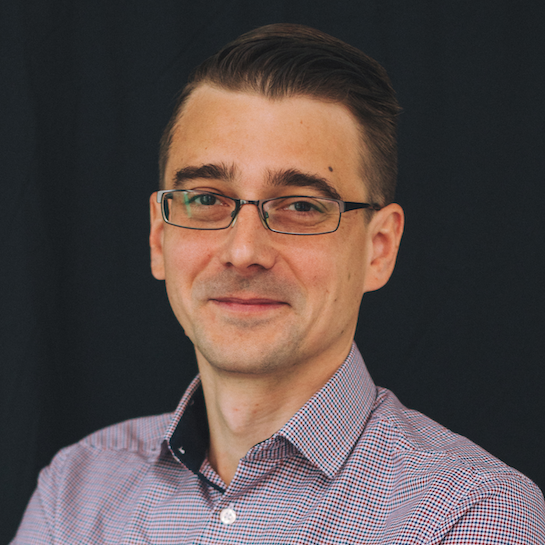 Waldemar is co-founder and CTO of LocalStack, where he and his team are building the world-leading platform for local cloud development, based on the hugely popular open source framework with 39k+ stars on Github. Prior to founding LocalStack, Waldemar has held several engineering and management roles at startups as well as large international companies, including Atlassian (Sydney), IBM (New York), and more recently as Head of Engineering at Zurich Insurance. Waldemar is originally from Austria and holds a PhD in Computer Science from TU Vienna, where his research focused on software engineering and reliability in large-scale distributed systems.

More about the speaker